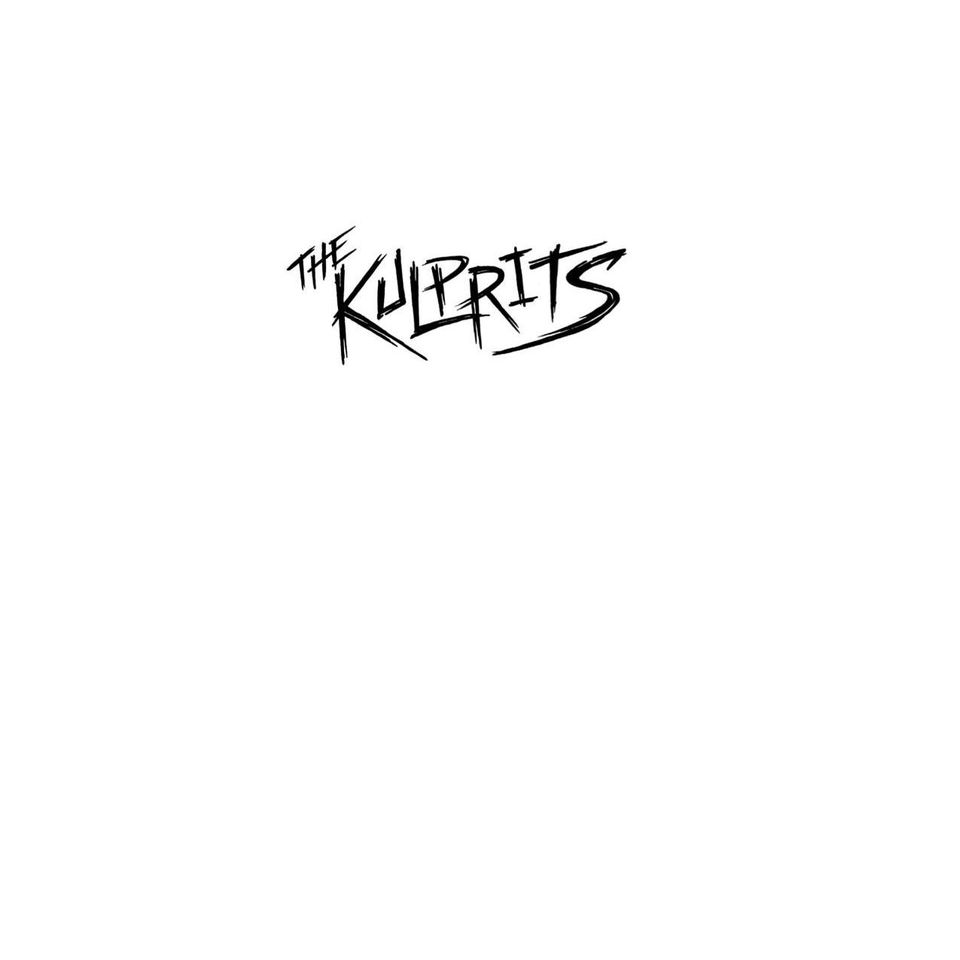 The Kulprits-LIVE MUSIC in our outdoor Biergarten from 8-11pm
Join the Kulprits as they make their way to Peekskill Brewery.
The Kulprits were formed by Scoot (guitar/vocals) and Marlena (vocals), two mainstays on the Peekskill music scene. They have been joined by Steve Geller (bass), Tom Wessells (drums), and Bruce Meyer (lead guitar).
The Kulprits combine country punk and rock n roll. Playing both covers and originals. They play songs from Scoot Horton’s solo album along with songs written for the Kulprits. Plus songs by Trisha Yearwood, the Ramones, Bob Dylan, Jerry Lee Lewis, Social Distortion etc.
So stop by for some good music, good, food, and beer.