In 1609 Henry Hudson sailed up what is now the Hudson River and anchored at what became Verplanck’s Point. When Europeans settled the region in the early 17th Century, the Cortlandt area was regarded as Kitchawanc Indian territory. In 1677, Stephanus Van Cortlandt acquired a patent for 86,000 acres in this area. The Van Cortlandt family, from which the town gained its name, continued to acquire land from the Croton River north to Anthony’s Nose, and east to what is now Connecticut.

In 1609 Henry Hudson sailed up what is now the Hudson River and anchored at what became Verplanck’s Point. When Europeans settled the region in the early 17th Century, the Cortlandt area was regarded as Kitchawanc Indian territory. In 1677, Stephanus Van Cortlandt acquired a patent for 86,000 acres in this area. The Van Cortlandt family, from which the town gained its name, continued to acquire land from the Croton River north to Anthony’s Nose, and east to what is now Connecticut.

The town’s local roads, including Watch Hill and Furnace Dock Road, bear names reflecting Revolutionary War period, when many skirmishes occurred in the area. In 1788 the Town of Cortlandt in the State of New York was established.
In During the 1800s and into the 20th Century, Cortlandt grew even more developed as large estates were sub-divided and connected to surrounding areas by highways, trolley lines and electric train service. Cortlandt originally included Peekskill as a village, but in 1940 Peekskill separated from the town and became an incorporated city which it remains today. Throughout the 1900s, and into the 21st Century, the Town of Cortlandt has continued to grow and prosper from decade to decade to become the thriving commercial and residential community and one of the largest municipalities in Westchester county.

The Village of Buchanan

The property now known as the Village of Buchanan was originally inhabited by the Kitchawonke Indians. Stephanus VanCortlandt purchased 1000 acres from the Indians in 1683. The 1000 acres included what is now the Village of Buchanan. The property was passed on to Philip Verplanck, husband of Gertrude Van Cortlandt (granddaughter of Stephanus VanCortlandt) and in 1836 the land was sold for real estate development to a company of ten people, of whom John Henry was the principal, for $300,000.00.
In 1860 a tannery was opened in Buchanan and produced patent leather from sheepskins for shoes and leather for carriages and wagons. This company was formed by two men, Strang and White and they opened in 1860. In 1872 it was purchased and enlarged by Alexander Buchanan of Newark, NJ who began making oilcloth. Alexander’s four sons including George Buchanan went on to develop one of the largest oilcloth plants in the country. By 1920 their company, Standard Coated Products employed nearly 400 people. Much later the property was sold to Tensolite who made fine wiring for the space program. Presently located on this property is Westchester Industrial Complex.
In 1789 the Hamlet was known as East Haverstraw and in 1848 the railroad built a station at the end of what is now White Street. The station was later moved to Montrose and the hamlet was then named Centerville. Centerville was changed to Buchanan when the post office was established in 1890. George Buchanan was the first postmaster.
On June 19, 1928 Buchanan Village was created and it was named after the Buchanan family to recognize the great contribution that the Buchanans made. The first Mayor was Augustus J. Cole (1928-1934. First Village Trustees were Leonard Tuttle (1928-1934), Joseph Yafcak (1928-1935), Charles Brenning (1928-1935) and Arthur E. Conklin (1928-1933). Appointed at the first Village Board meeting was Village Clerk Harold Conklin, Treasurer David O. Henion and Village Attorney Robert F. Barrett.
In the 1920’s the Hudson River Day Line owned the property in Buchanan known as Indian Point Park. Excursion boats sailed up the Hudson River from New York City to Indian Point where people disembarked and spent the day. The park had a large swimming pool, dance pavilion, rides and a picnic area. In 1954 the park was purchased by the Consolidated Edison Company to build an atomic power plant. The nuclear power plant is now owned by Entergy, NE.

The Village of Croton-on-Hudson

Located in Westchester County, the village of Croton-on-Hudson is 33 miles north of New York City. It’s convenient to parkways, bus service, the county airport, and the Croton-Harmon Railroad Station. Residents who work in Manhattan appreciate the express commuter trains to the city. The school district’s 15,000 residents live in the five-square-mile village as well as in parts of the towns of Cortlandt and Yorktown. Croton also houses the second-largest hand-hewn stone structure in the world (the pyramids are first); the New Croton Dam.
It’s also home to a diverse community of artists, railroad workers, intellectuals, professionals, commuters, and local merchants. The modern dancer Isadora Duncan once had a studio in town, and the sculptor Alexander Calder as well as the writer Edna St. Vincent Millay called Croton home. Historic buildings, including the 300-year-old Van Cortlandt Manor, dot the Croton Landscape. Housing ranges from apartments and modest village homes to modern or turn-of-the-century country homes on large parcels of land.
The hilly landscape contains more than 600 acres of parkland, including the county Croton Point Park, with its boat-launch area, beach, camping facilities, playground, and hiking trails. Smaller parks feature outdoor concerts, movies and plays, tennis courts, playgrounds, and ball fields. There are also 186 acres of nature preserves in the village.
For more information go about Croton on Hudson go to CrotonGuides.com.

The Hamlet of Verplanck

Verplanck is the home of a replica of the ship the Half Moon, with which Henry Hudson explored the Hudson River.

Verplanck is also known for its Revolutionary War history, specifically the location of the strategic Kings Ferry between Stony Point and Verplanck’s Point, which George Washington’s army used to cross the Hudson on its march to Yorktown, Virginia, in 1781.

Many locals refer to themselves as “Pointers,” which is a word derived from Verplanck Point.
For more information, see: wikipedia, City Data and the town profile on the town municipal site.

The requisite to work for Home Care Angels is to love what you do. Debbie Cilento has over 15 years of…

Welcome to the Cortlandt Colonial, serving fine food and catering all of life's special events since 1978.…

Regarding how Home Loans, whether you are buying your first home, a second home, or financing an investment…

Hilltop Nursery & Garden Center Croton-on-Hudson NY, has everything you need to make your outdoor living…

Incorporated January 18, 1884 as the Cortlandt Cemetery Association of Peekskill, NY. Hillside is a…

The Bennett Conservatory of Music

We offer superb instruction in piano, strings, winds, brass, percussion, guitar, and voice. Lessons are given…

HOLIDAY ORDERS HERE GOOD FOOD GROWN LOCALLY - Family-owned farm since 1939. We believe it is important for…

Give The Gift of Clean! A gift EVERYONE can appreciate, especially after months of quarantine! We serve the…

We are a locally owned Hockey Shop in Northern Westchester County New York. At HVHC we are all hockey…

Table 9 Cortlandt is an American Style Restaurant located in the Annsville Circle of Cortlandt Manor NY.…

At Medicaid Solutions, we guide you through some of the most challenging decisions you will have to face in… 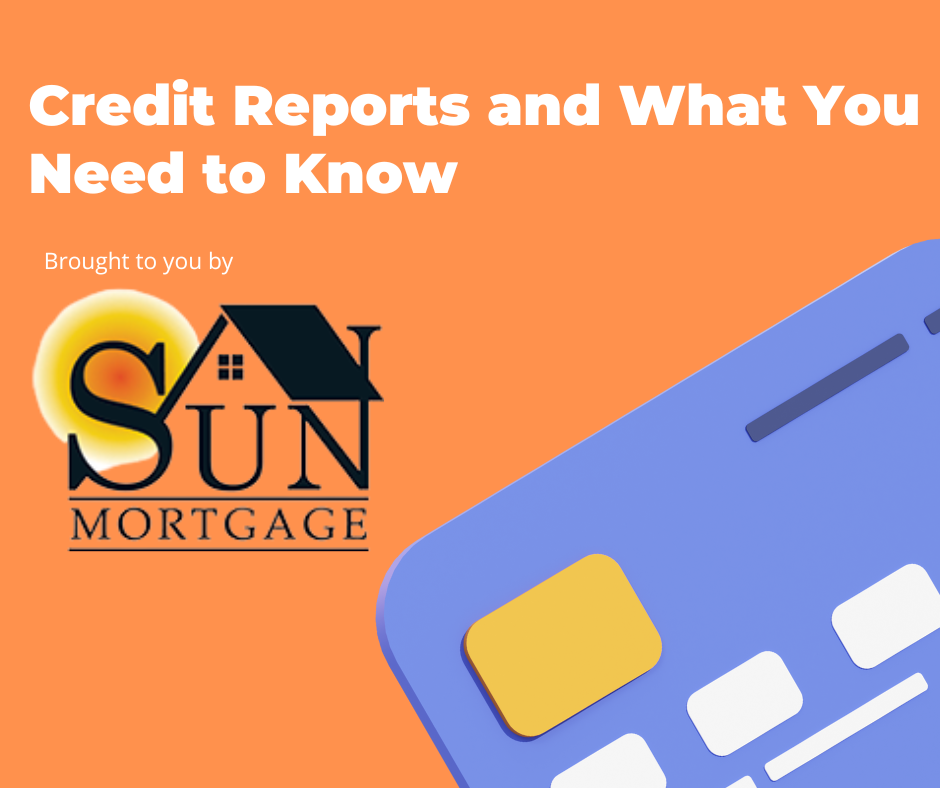 Credit Reports and What You Need to Know

Credit reports are a history of how a person manages … 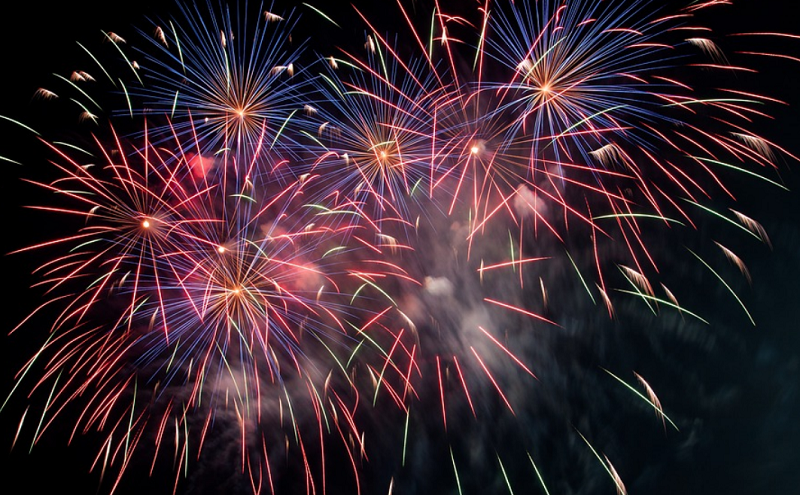 4th of July Fireworks in the Lower Hudson Valley

We’ve compiled a list of some Independence Day Celebrations in … 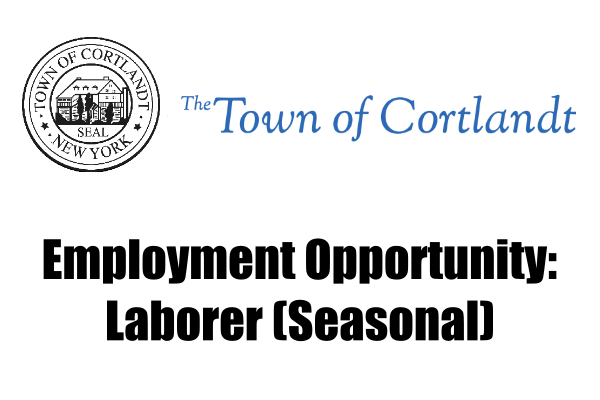 Keep your kids active in Croton with these fantastic Summer … 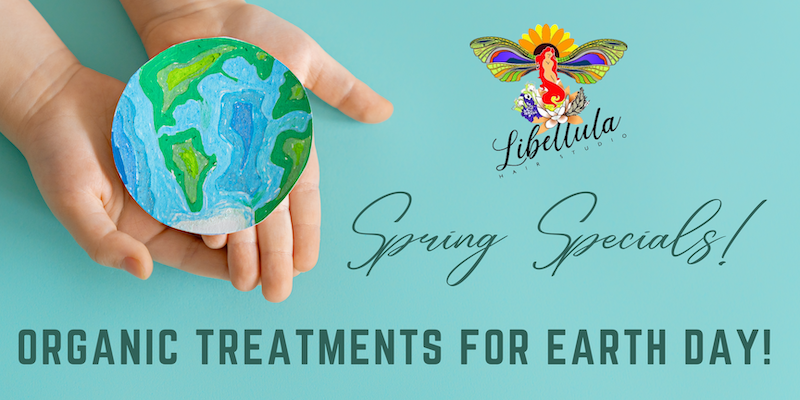 Every day should be EARTH DAY but it officially arrives … 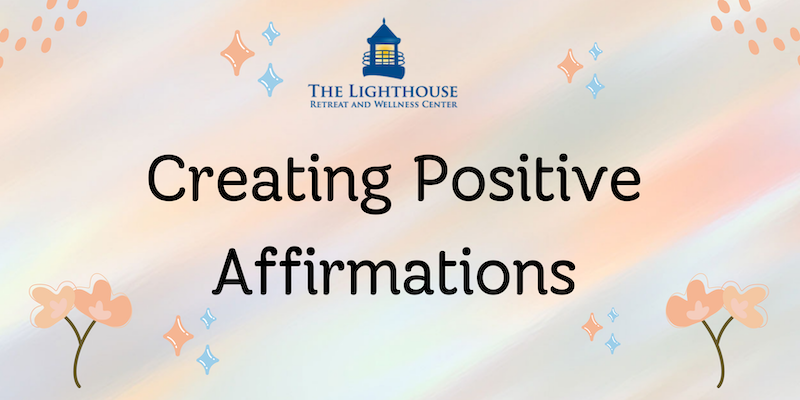