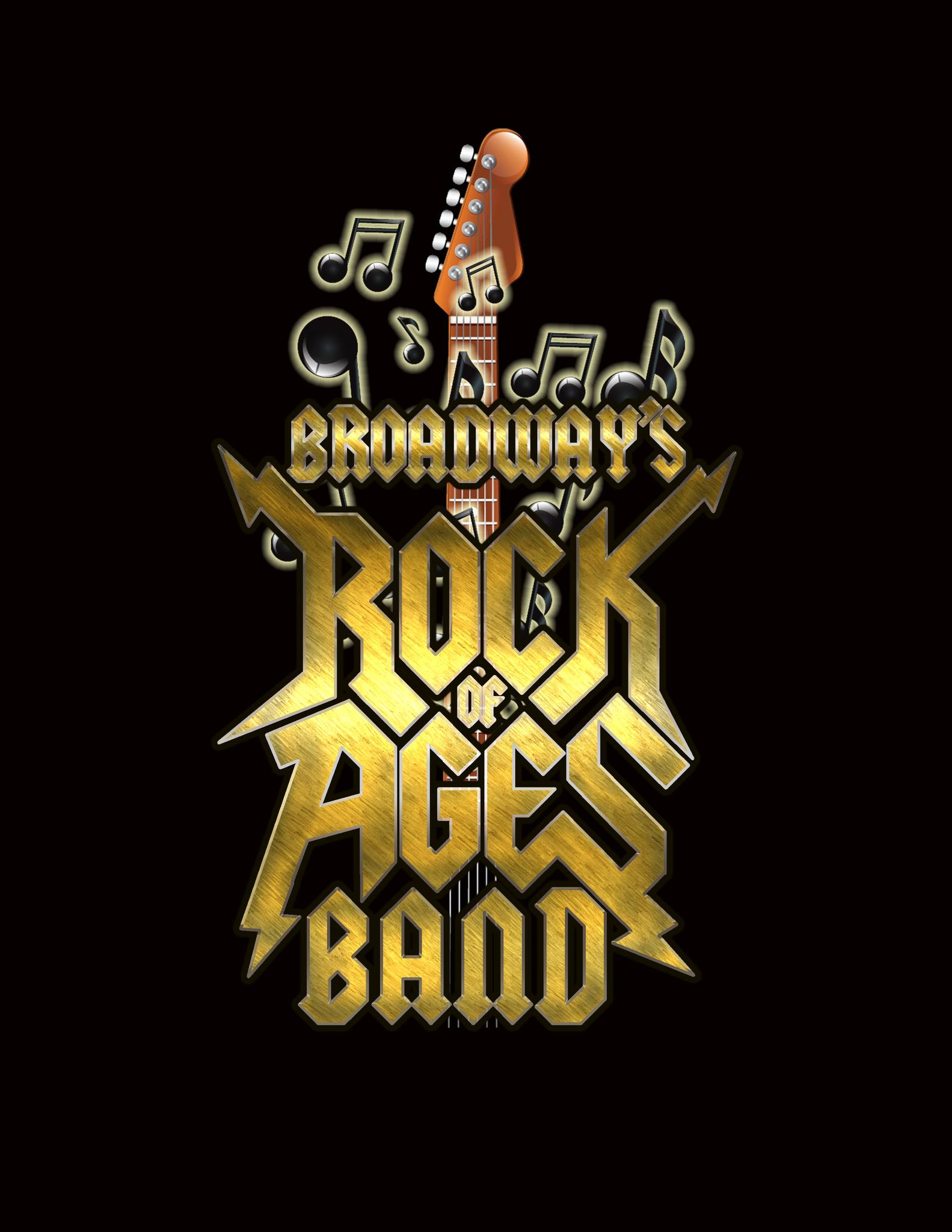 They’re Back!
THIS IS REAL ROCK by rock stars. THIS IS BROADWAY’S ROCK OF AGES BAND®. All the members were specifically selected, from popular rock bands, to bring a renewed life to the music and hits from many of the best bands of the ‘80’s, including songs by Bon Jovi, Foreigner, Journey, Whitesnake, Poison, Joan Jett, Styx, Pat Benatar, Motley Crue, Twisted Sister, Quiet Riot and many more…ALL IN ONE EXCITING PERFOMANCE!
In fact, the musicians in this band have also played with or currently play with, many of these Artists. The lead singers are popular and well-known Broadway stars who have appeared around the world in celebrated productions and enjoy getting their “rock chops” on. Get your tickets now!